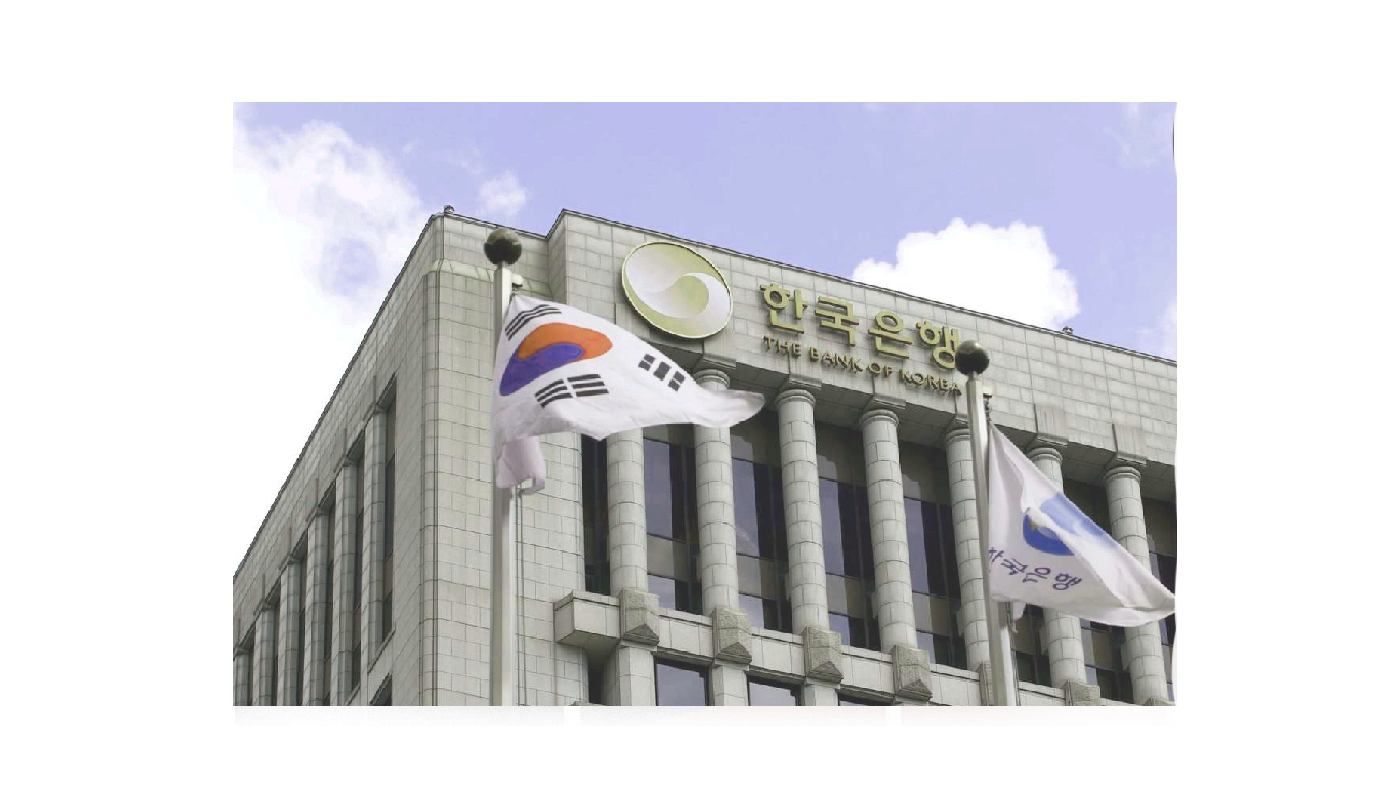 South Korean Shinhan Bank, together with LG CNS, the IT arm of conglomerate LG Corporation, completed the creation of a demo platform for testing the issuance and distribution of the central bank digital currency (CBDC).

When the Bank of Korea releases the government's cryptocurrency, it will need the involvement of intermediaries, like Shinhan Bank. Anticipating ththis, the bank created a platform that allowed the "virtual" Bank of Korea to issue digital currency on the blockchain and transfer it for distribution to Shinhan Bank as an intermediary. Through its demo platform, the bank tested the distribution of the the state cryptocurrency to individuals who could use it for payments, money transfers, and currency exchange.

There is also a possibility to convert money from bank accounts into digital won. It is still unknownwhether there will be any big moves in the near future, but Shinhan Bank has become the first South Korean bank to make such a leap in the direction of state cryptocurrencies.

© "Shinhan Bank Kazakhstan" JSC. License №1.1.258 dated 03.02.2020 was issued by the Agency for Regulation and Development of the Financial Market of the Republic of Kazakhstan. All rights reserved, 2022